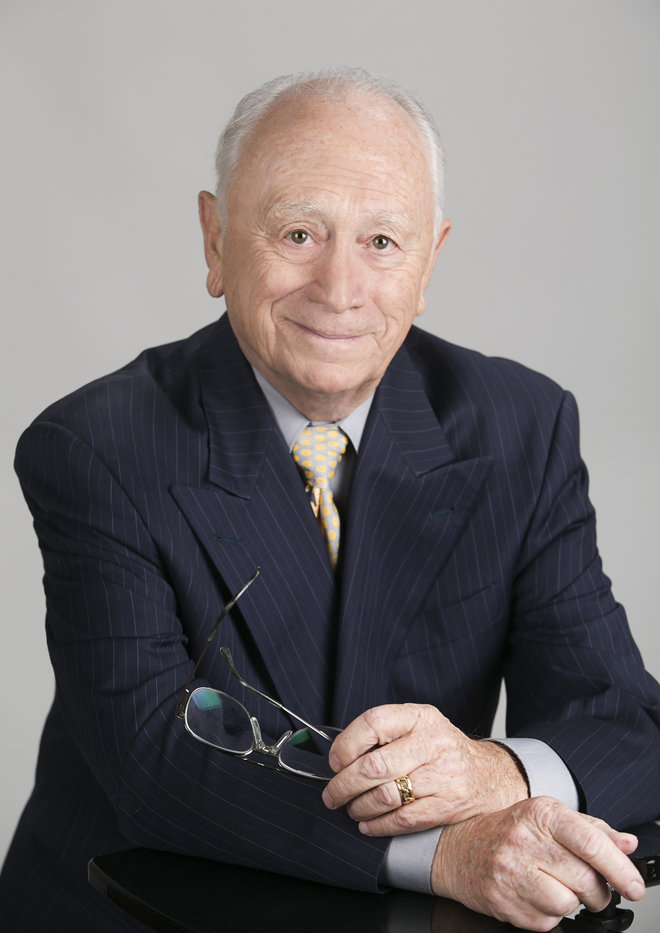 Mr. Des Jardins was born in Hartford, Connecticut. He received his undergraduate degree at the University of Connecticut, at Storrs, and served in the United States Army from 1962 through 1963. Mr. Des Jardins is fluent in French.