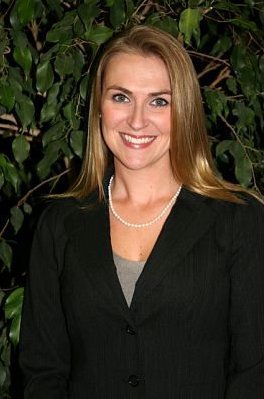 Shannon K. Miller is an associate attorney with Des Jardins & Haapala. Ms. Miller was admitted to the California State Bar in 2010, and practiced in the area of family law since 2012.

Ms. Miller is admitted to practice law in all State and Federal Courts in California, and is a member of the Orange County Bar Association (Family Law Section).

Ms. Miller was born in New York, and obtained her Bachelors of Arts Degree in Political Science from the University of New Hampshire in 2004. Ms. Miller graduated from Pepperdine University School of Law in 2010, with a Juris Doctor.